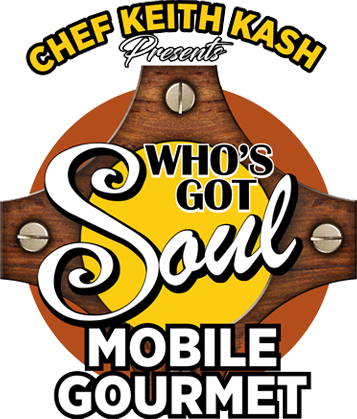 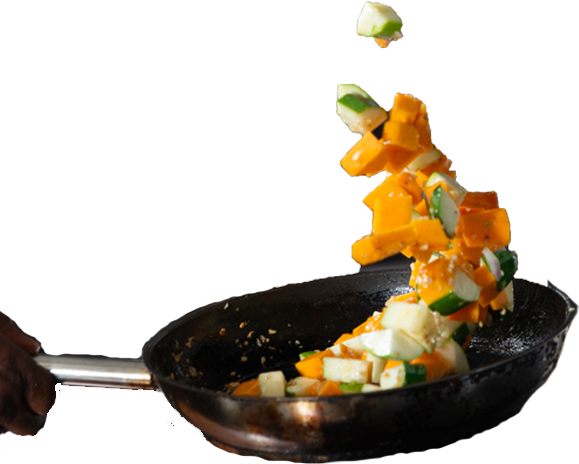 Executive Chef Keith Kash and his team specialize in all genres of food for large scale productions specifically in the film, television and corporate arenas. With over 20 years of experience, he has honed his skills as a flavor master creating delicious meals made to perfection.

He has been featured on several television networks including Bravo, CBS, UPN and Fox and has won several local cooking awards and acknowledgements. Now with their state-of-the-art Mobile Kitchen and Mobile Refrigeration, coupled with their current business infrastructure, Chef Kash, Manson Jones and team are ready to cater any production.

*FREE 16oz. Fountain Drink or Sweet Tea with one refill.

*Does not include Lemonade, Peach or Housemade Flavors

To book our Food Truck or Mobile Kitchen, please use the form –>

Who's got soul southern grill duluth